Find the History of the Hathaway Barn and Farmhouse here.

Find the History of the Stone Foundation and the Frog Pond Seminary Schoolhouse here. 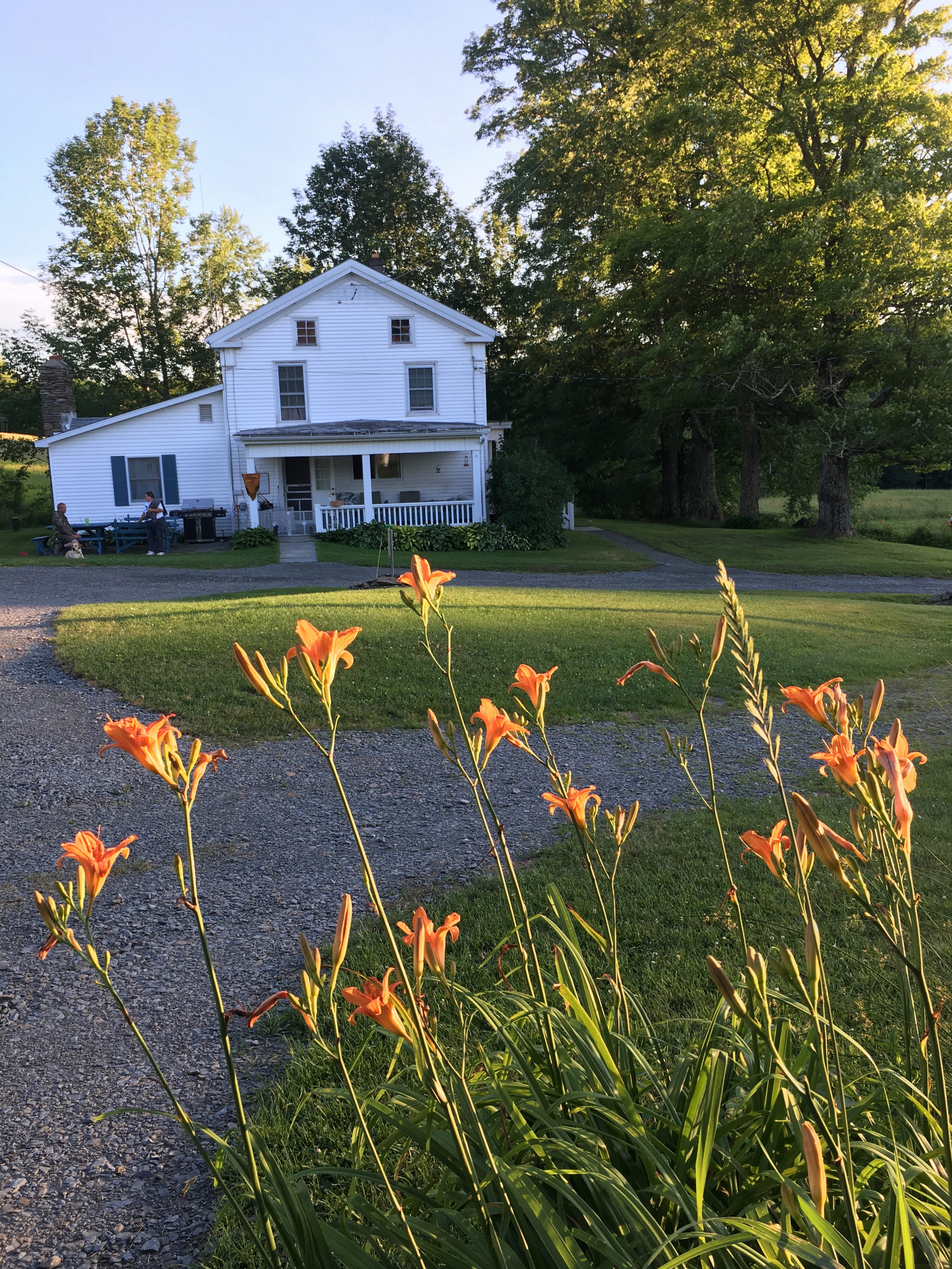 In 1958, the New York Annual Conference of the United Methodist Church received, as a gift from a Dr. Lester L. Woolsey, a deed to a tract of woodland adjacent to the Hathaway farm.  It was quickly decided to pursue the idea of developing this property into a youth camp.  An outside consultant, Dr. L.B. Sharp was engaged to make a planning survey of the property and his report was encouraging except for the lack of water sources.  The timing was perfect because Robert Seymour had decided to sell the Hathaway farm, which of course included a pond and the upper reaches of Sands Creek.  A sales agreement was concluded (the farmhouse and barn purchased for $20,000), and the Hathaway farm, consisting of 450 acres, was deeded to the New York Annual Conference on September 16, 1959.  The new property, totaling 766 acres, was named Kingswood after the town in England where John Wesley began field preaching and where he also started a school.

A master plan was developed, and in 1960 more than 250 volunteers from many churches visited the camp and devoted untold hours of work to develop rustic campsites.  The following year, 1961, many church groups again visited the camp to work on improvements of camping, housing and sanitary facilities.  And during five summer weeks of planned activities, 83 youths and 23 adults stayed at Kingswood, many living in makeshift shelters.

Over the ensuing years, following carefully developed plans, the grounds, accommodations and activities have been remarkably maintained, improved and expanded.  Today we have ten weeks of activities every summer at Kingswood where retreat ministries, adult and youth groups and individual families enjoy a wide variety of outdoor experiences.  And thus we are blessed with this wonderful legacy to Benjamin Hathaway, to the New York Conference founders of 50 years ago and to the hundreds of volunteers who made all of this possible.

“Campers have experienced what it means to forgive.  Others have felt for the first time a real concern and interest in themselves from others.”

“Skills have been developed in the arts, worship, and leadership which are useful in the home church.” 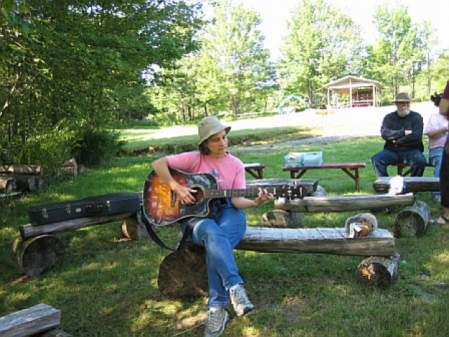 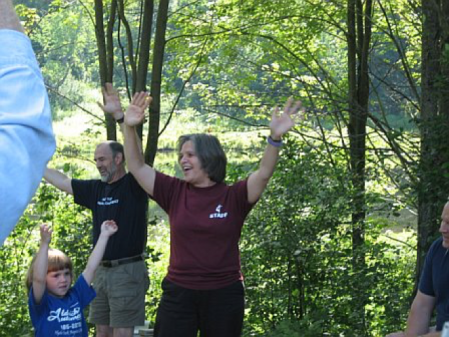 “Families have discovered themselves and couples have found renewed reason to reaffirm their commitment to each other.” 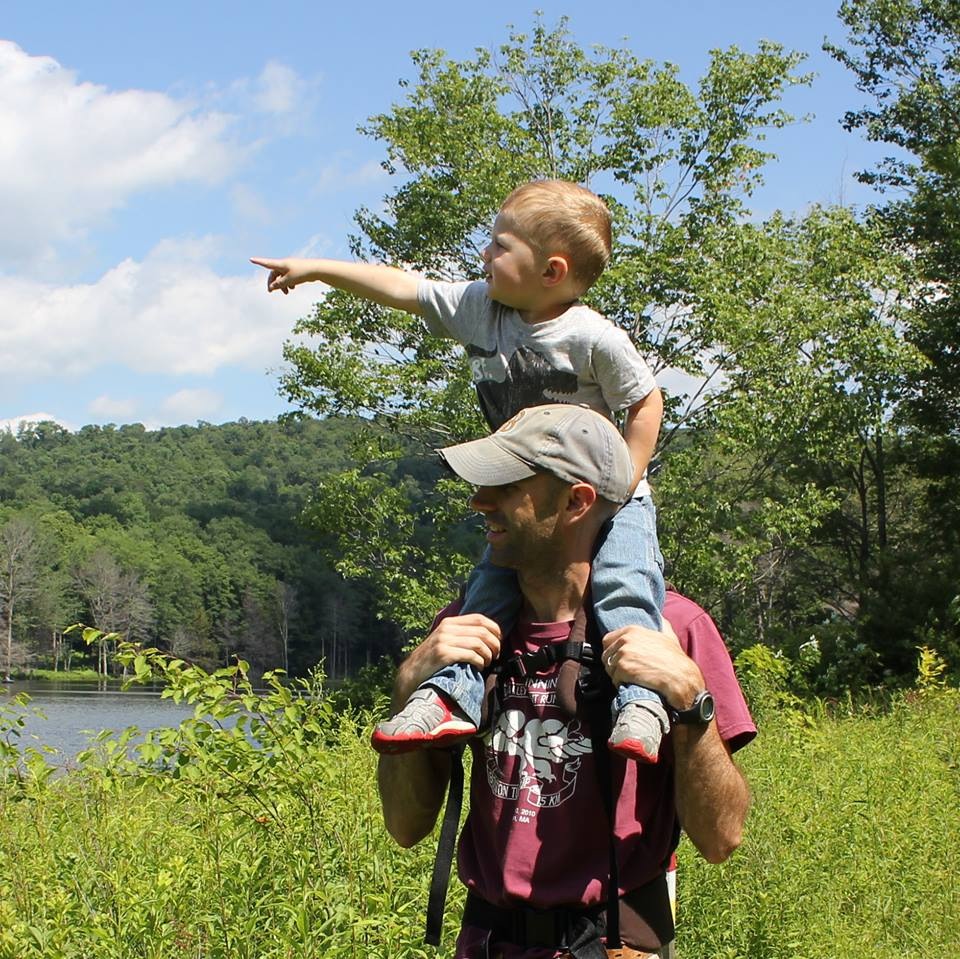 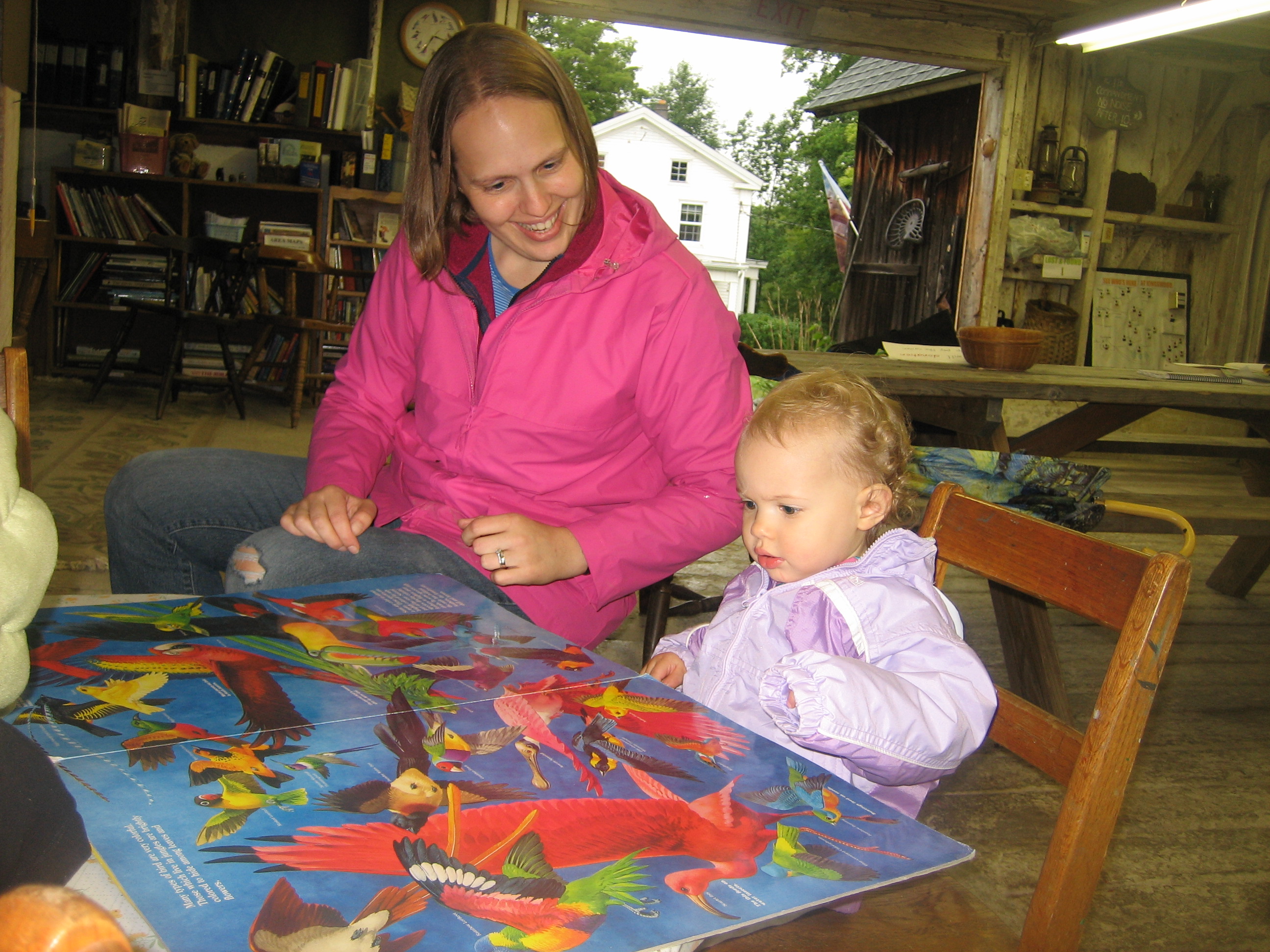 And that’s our legacy of 50 years … a rich history … countless stories of lives that have been enriched and touched by this place … innumerable contributions of time, talent, and love that have been folded into the fabric of Kingswood … God surely meets us here.

Kingswood Campsite is owned and operated by the New York Annual Conference of the United Methodist Church.

We are one of two camps of the NYAC!